Home Skin Care How to Get Rid of Poison Ivy Rash?

This article is about poison ivy and remedies to get rid of poison ivy. Poison ivy is a rash which is caused by the allergen present in the poison ivy plant. Poison ivy plant is a climbing plant which is found in North America and Asia. The leaves stems and roots of the plant contain an oily resin which is known as urushiol. The same  allergen is found in poison sumac and poison oak as well. When this allergen,  come into the contact of the skin, causes allergies such as itching, irritation, and sometimes painful rashes also. Since the resin is sticky, therefore, it easily sticks to the skin, clothes, tools and causes a rash. The rash generally appears when the body, comes in direct contact with the allergen or you use something which carries the allergens, Read the article, to know more about poison ivy and remedies to get rid of poison ivy.

Different Ways to Get Rid of Poison Ivy Rash:

The main cause of poison ivy rash is the presence of poison ivy, sumac, and poison oak. To prevent the rash and skin problem, it’s better to destroy the plant otherwise it can harm you anytime.

How to Destroy the Poison Ivy Plant?

2.) Rinse Affected Part to Get Rid of Poison Ivy Rash

If your body part comes into contact with poison ivy, then wash the area properly as soon as possible, otherwise, it may spread to other body parts as well. Make sure while washing the affected part, another body part especially, hands does not catch allergen. Rinse the affected body part with cold water. Cold water will close the pores of the affected skin. After washing the part properly rub alcohol on the affected area. It will not let the rash spread and will prevent the rash from becoming worse. After applying the alcohol wash the area again with soap as it will remove the leftover oil. To soothe the blister, apply an ice pack over it.

3.) Baking Soda to Get Rid of Poison Ivy

Baking soda is a common household ingredient. It will soothe the affected part and prevent the rash. Make a paste of baking soda with water and apply it on the affected area. Once the paste dries, wash it properly with cool water. You can repeat the process several times. Baking soda will draw out the poison and stop it from spreading. Moreover, will eliminate the symptoms such as aching and swelling. For an immediate result, you can soak a gentle towel in the water and then dip it in the baking soda and put the cloth on the affected area.

4.) Vinegar to Get Rid of Poison Ivy

Vinegar not only heals the rash but also draws out the poison. Apply regular vinegar over the area. Leave it on for the time being until it gets evaporated. If you don’t want to apply the vinegar directly, then you can dip the cotton wool in the vinegar and dab the wool on the wound. Repeat this until the rash goes completely and you don’t find any of the symptoms.

5.) Cold Coffee to Get Rid of Poison Ivy

Yes, You heard it right. Cold coffee can also help you to get rid of the poison ivy. Brew up a regular coffee. Let it cool and then with the help of cotton ball apply it on the affected part. Coffee has acid, which works as an anti-inflammatory agent. It soothes the skin and cure the swelling and redness.

6.) Oatmeal to Get Rid of the Poison Ivy

Oatmeal is an ideal remedy to treat skin problems like burns, rashes and etc. Grind some oatmeal and the granules in the bucket full of warm water. Let it soak in the water for 20 minutes and then wash the part with it. You can also use an oatmeal bath product instead of the oatmeal present at home. This will provide relief from the rashes and helps to get rid of the poison ivy. If you have a poison ivy rash on the back  or any other body part then you can also take the oatmeal bath.

7.)  Anti-Itch Cream to Get Rid of Poison Ivy

Although cream does not destroy the allergen causing oil, however, it helps to cure the itching and does not let the oil spread. Apply the cream on the affected part twice or thrice. Moreover, be gentle with the blister. Don’t scratch it otherwise it the rash will aggravate. The cream is easily available at the chemist and pharmacy.

8.) Calamine Lotion to Get Rid of Poison Ivy

Calamine is a mixture of a zinc oxide and some other components which are anti-itching. The lotion works as an astringent and relieves the itching. It’s also slow down the bacterial growth in the wound and prevents the infection from getting worse. Dip a cotton wool into the calamine lotion and dab it over the infected part. Make sure that you do not apply the lotion with hands, otherwise, it will catch the allergen. So it is better to treat the rash after wearing the hand gloves.

9.)  Antihistamine Pill to Get Rid of Poison Ivy

The rash caused by poison ivy has an allergic reaction, so taking a pill is the best remedy to get rid of the poison ivy. The pill contains diphenhydramine, which encounters the itching and spreading of the rash. Do not take more than one pill and avoid taking pills if the condition is not worse.

Witch hazel is an astringent. It reduces the abrasions and bruises. Dip a cotton ball into the witch hazel and dab it on the infected part. There will be an irritation for a while, but later it will soothe your skin and provide relief to the rashes caused by poison ivy. Apply the astringent regularly for clear skin. Make sure that you do not apply a thick layer of witch hazel otherwise it will attract the dirt and will lead to skin burns.

11.)  Apply Cold Sulfur to Get Rid of Poison Ivy

Sulfur is a mineral that kills the poison ivy oil. Apply Cold sulfur at the infected part. Use it 2-3 times. It will also cure the pain. Repeat the remedy for 15-20 days until it is cured completely. Since it has cooling properties, therefore you will have a burning, sensation. But that’s temporary, do not worry, it will definitely help you to get rid poison ivy rash.

Tea tree oil is also anti-inflammatory. It will  treat the redness and swelling. Do not apply the oil directly. Mix some water in its water and apply the mixture to the bruises through the cotton. Repeat the application several times to eliminate the rash and other symptoms which are visible. It will provide you instant relief from the pain and bruises.

14.) Buttermilk to Get Rid of Poison Ivy Rash

Buttermilk is considered as one of the best home remedies for poison ivy rash. It soothes the affected part and heals the burning and itching sensation. In your bathing water add  2-3 cups of buttermilk. Or, you can add a dash of sea salt in  the buttermilk for effective results.

Manzanita leaf tea is also one of the great remedies for poison ivy. It will cure the symptoms of the rash soothes the skin. Boil a cup of water and add a few leaves of manzanita tea. Steep it for a while. Then strain it and apply it on the affected part. Make sure that it is not too warm otherwise, it will hurt you. 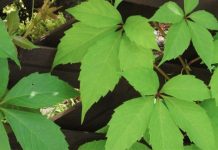 How to Kill Poison Ivy? 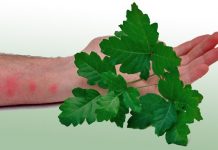 How to Treat Poison Ivy? 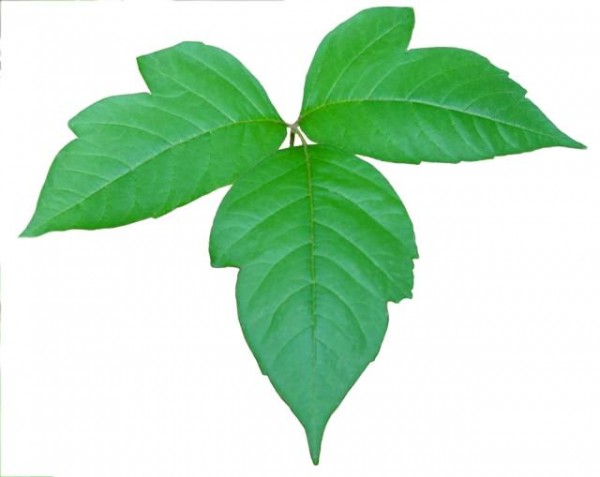 How to Get Rid of Poison Ivy Plants? 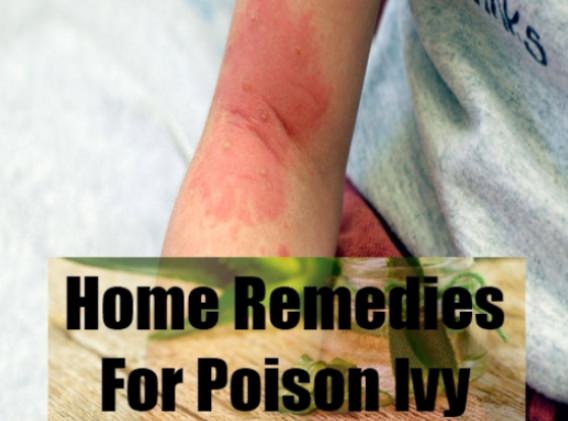 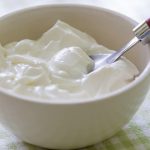 How to Treat a Yeast Infection? 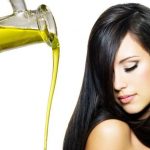 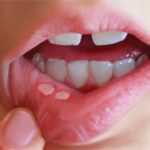 How to Get Rid of Canker Sores Fast and Overnight in Mouth? 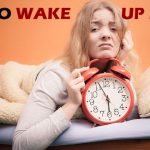 How to Wake Up Early?

How Long Does a Cold Last? 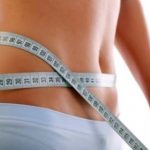 How to Get a Thin Stomach? 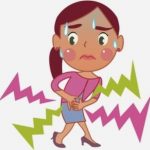 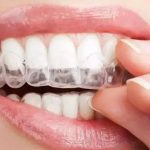 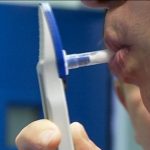 How to Pass a Mouth Swab Drug Test?

How to Balance Hormones?