In this article we will discuss different home remedies for edema treatment. Edema, which is also known as dropsy or hydropsy is a medical term for swelling. Edema is caused due to the accumulation of fluids in the body’s tissue. This accumulation of fluid makes the affected part to appear swollen. It occurs when a small blood vessel leaks fluids to surrounding tissues. Edema mainly occurs in feet, ankles, legs and hands. But, it does not mean it cannot occur in any other part of the body. It is normally a common reaction to an injury or inflammation. More than 40 lakhs people in the U.S. suffer from edema. Edema is not dangerous in itself, but it can be a symptom of an underlying health condition. You can consult a doctor for its treatment. Whatsoever the reason is, you can get much relief from edema symptoms with a little bit of change in your lifestyle along with some quick and easy home remedies for edema.

Before getting to home remedies for edema, you need to know the causes responsible for it. So that you can prevent it in its starting phase only.

1.) Tea Tree Oil as a Remedy for Edema Treatment

Tea tree oil works as one of the most effective home remedies for edema treatment. Tea tree oil has anti-inflammatory and analgesic properties which helps in reducing inflammation caused by an insect bite or stings. Also, this oil helps in reducing pain and swelling from edema. Aplphaterpineol and terpinen-4-ol component present in tea tree oil makes it a fine anti-fungal and anti-bacterial remedy to control edema.

Directions to Use Tea Tree Oil:

2.) Dandelion as a Remedy to Control Edema Naturally

Being a natural diuretic, dandelion helps to get rid of extra amount of water and salt through the urine. Thus, it prevents the accumulation of fluids in the body. Potassium present in dandelion balances sodium level in the body which in turn helps to reduce swelling and inflammation from edema. To prepare dandelion tea, follow these steps.

Directions to Use Dandelion:

3.) Apple Cider Vinegar as a Remedy to Get Rid of Edema

Apple cider vinegar or ACV is also one of the highly effective remedies for edema symptoms. Being rich in potassium contents, ACV helps to prevent water retention in the body. It also helps in reducing swelling and pain because of its excellent anti-inflammatory properties. Here is the procedure to do it.

Directions to Use Apple Cider Vinegar:

Massaging is another great way to treat edema condition. Massaging on a regular basis will help reduce swelling and pain caused by edema. Massaging will also help create pressure on the affected muscle area which in turn activate the lymphatic system and prevent water retention.

5.) Coriander Seeds as a Remedy to Get Rid Edema

Directions to Use Coriander Seeds:

6.) Flax Seeds as a Remedy to control Edema Naturally and Fast

Another one of the best home remedies for edema is Flax seeds. It is known for its beneficial anti-inflammatory properties. Flax seeds is quite useful for reducing pain and swelling caused due to edema. It also helps in detoxification.

Directions to Use Flax Seeds:

7.) Epsom Salt as a Remedy for Edema Care

Epsom salt helps to reduce inflammation, pain and swelling caused by edema. It also prevents water retention and is very useful for detoxification of the body. You can try an Epsom salt bath to get the most benefits out of it. Here is the method to use it.

8.) Parsley as a Remedy to Get Rid of Edema Naturally

Parsley helps to remove excess fluids from the body. It has excellent diuretic properties which helps in eliminating extra sodium. Extra amount of sodium present in body can lead to water retention. Thus, it reduces swelling and pain caused from edema.

Directions to Use Parsley:

Increasing the intake of water will help in flushing out toxins and excess salts which may be causing swelling and water retention. An adequate hydration level of body is necessary, not only treating edema but also for keeping other health problem at bay. 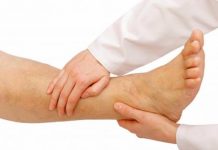 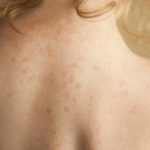 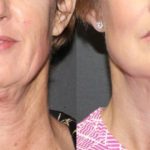 How to Tighten Loose Neck Skin? 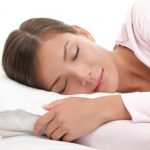 How to Lose Weight With Vitamins? 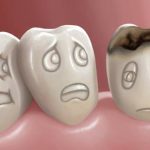 How to Treat Cavities? (Naturally & Fast) 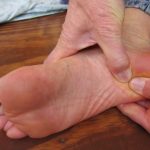 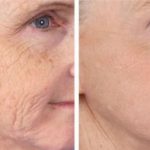 How to Get Rid of Wrinkles Naturally? 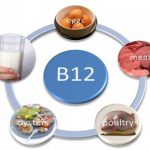 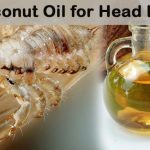 How to Get Rid of Blood Blister?