Home Health How to Avoid Overeating?

Basically, there are two types of people in this world – first, who eat to live, and second, who live to eat. If you are the second type, then it’s a problem. Every one wishes to remain slim without giving up eating. But, that’s almost impossible. If you wish to be slim, you have to quit overeating. Overeating is a must to be avoided in order to become slim and fit. Here in this article we are going to discuss the methods that you can use to avoid overeating.

Overeating is a kind of addictive disorder. It comes as a challenge to you because it seems almost impossible to overcome this problem. When you have developed the habit of overeating, you certainly feel hungry at the time when you are prone to eat foods like snacks. You start having cravings even when you are full. Combating this condition is a tougher task. But you can follow some of the methods to avoid overeating. In order to combat the condition, you should also know the reasons for overeating. 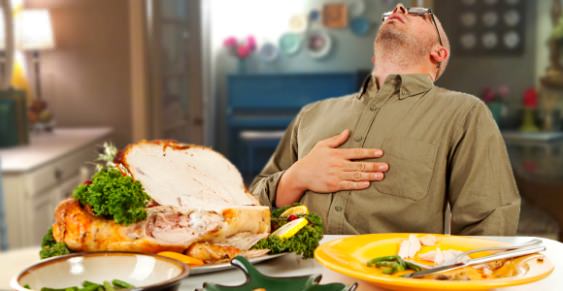 Take smaller meals in order to avoid overeating. Don’t eat at once for the day. Cut down the quantity in your meal and increase the quantity of your meal. It will help maintain the sugar level of your body and reduce the chances of you eating snack and other unhealthy and fatty food. Do not decrease the quantity in your meal. Keep it the same. But, divide the meal into smaller meals. If you are having meals twice or thrice a day, do it five times a day. It will help you get rid of your habit of overeating.

In order to lose weight, many people choose to go for dieting. They start following strict diet schedule. In spite of reducing weight, it can make one prone to overeating. When you are on dieting, you take less fatty food like fruits and salads. This, in turn, introduces craving. Healthy foods are mostly less tasty. Replacing your meal with fruits and salads does not satisfy our hunger and even generates a feeling of eating something better. You start craving for something you like.

3.) Stop Eating Due to Boredom to Avoid Overeating

Stop eating when you are bored. Boredom is the first and the foremost condition that leads to overeating. You go for having snacks when you have nothing to do though you are already done with your meal. Avoid the situations when you are lonely and bores. Avoid such situation by going for a walk, meeting a friend, indulging in exercise, etc. When you are busy, you do not have time to even think about hunger.

4.) Learn About the Reason to Avoid Overeating

You should learn about the reason that lead to the craving of having more. If your craving is generally because of some mental problems like stress, anxiety, anger etc., then you can follow the methods that help in getting rid of these problems at first place. If you successfully fight off these problems then you automatically avoid overeating. Go for yoga and meditation to get id of these psychological problems.

6.) Do Not Eat In Front of Television to Avoid Overeating

Whenever you plan to watch some movie or game on your TV, you want to give it the feel of theater or stadium. And, for the purpose, you corner yourself with snacks and everything. This lead to constant eating. You have breaks for advertisements on the TV and thus you go for more snacks. Develop the habit of eating at the dining table. So, avoid eating in front of the TV.

Whole pot is to be avoided in order to avoid overeating. If you are in the habit of taking a whole pot of meal or whole packet of snacks, avoid it. When you sit with whole packet and whole pack, you tend to eat until you finish it completely. Avoid bringing the pot. It will help you with the temptation of eating till it is completely finished.

Drink as much water as possible in order to avoid overeating. Many people mistakes thirst with hunger. It happens when they are dehydrated. They feel dizzy and week and think that it is happening because of lack of sufficient amount of food in the body. To get rid of weakness and dizziness, they go for foods. So, it’s better to always be hydrated and you will automatically avoid overeating. Make sure that you drink at least three liters of water  daily. It combats other body problems as well.

9.) Do Not Resist to Avoid Overeating

Do not resist if you are having a craving for some food. When you are dieting, you start curbing your craving for the food you like because that’s unhealthy or fatty. Well, you should never do this. It increases the desire to eat more and more. And, when you go to satisfy your craving, you eat more than normal. So, it’s better to go for your favorite food at regular intervals.

10.) Clear Your Kitchen to Avoid Overeating


Clear your kitchen if you want to avoid overeating. Clear off your kitchen from all the tempting foods. When your kitchen is full with stuffs, you eat more. If your kitchen is occupied with snacks then you eat even more. So,  when you go for grocery shopping, avoid buying snacks, especially the bigger packets.  If they are kept in the kitchen, you will definitely be attracted towards them. Also, make sure that you don’t go grocery shopping empty stomach or when you are hungry. It increases the chances of buying snacks and food that you should not opt for.

Ways to Avoid Overeating at Night:

Most of the people are prone to eat at night, after having meals. This is nothing but the problem of overeating. Overeating is dangerous, but overeating at night is more dangerous. It is the most common reason of weight gain and several health related problems. Here are some of the best ways that you can adopt to avoid overeating.

This is one of the most obvious solution to the problem of overeating. What you can do is just enough during day so that you do not feel hungry at night. So, eat enough during the day that you feel full at night and thus you won’t have cravings for things.

Binge eating at night is often a result of boredom. When your return home from office, you are tired and you require some recreation. The best thing, for the purpose, you find is your TV along with some tasty snacks. Now, you are doing nothing but eating for no reason which is nothing but overeating. So, find some new recreation facilities. Develop a new habit that require your attention and body movement.

The last but not the least, go for healthy foods. This is the finest way if you are unable to fulfill any of the above given requirement to stop binge eating. Replace your snacks with fruits in and salads. To make the snacks appealing, mix different fruits in a bowl and then sit in front of TV. 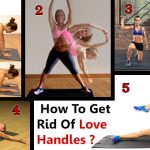 How to Get Rid of Love Handles Fast? 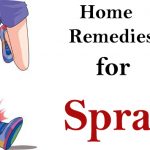 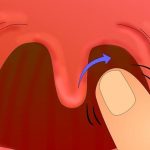 How to Induce Vomiting? 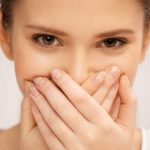 How to Get Rid of Hiccups Instantly? 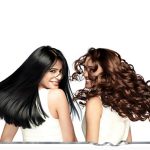 How to Grow Hair in a week? 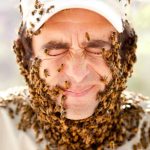 How to Get Rid of Bees? 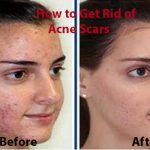 How to Get Rid of Acne Scars? 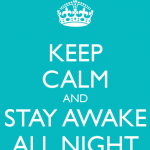 How to Stay Awake All Night? 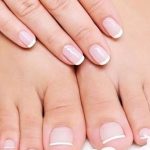 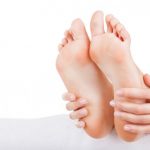 How to Heal Spurs?